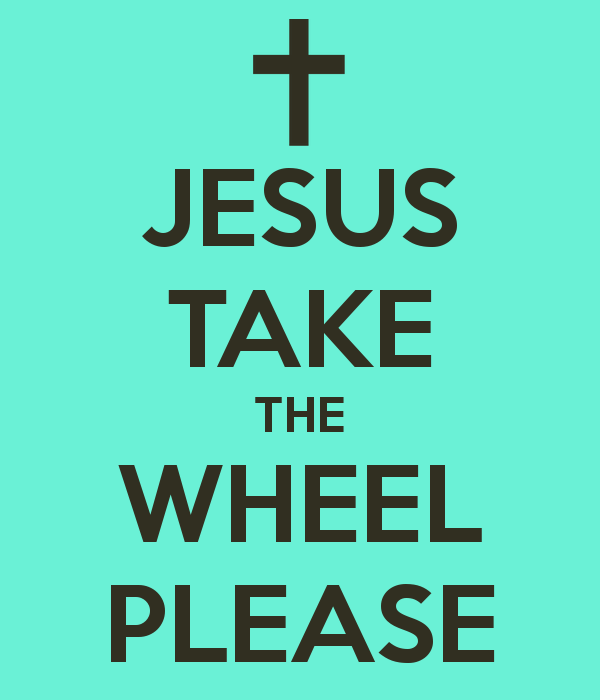 Tragedy after tragedy struck Naomi, when first she lost her husband and then her two grown sons while she was in a foreign land. And then one of her daughter’s in-law left and returned to her people. She was left with her other daughter in-law, Ruth, which, when compared to all she had lost, did not seem like much. So Naomi went back home and the famine that had ravaged her country which had caused them to relocate, in the first instance, had ended. As a matter of fact it was harvest time. But as they had not sown anything there was nothing for them to reap. (a story for another day.) Yet God had sent ahead and prepared a way for them so they would not starve to death. They found favour in the eyes of Boaz who was a relative of Naomi’s late husband, Elimelech, and who agreed to redeem their inheritance and also to marry Ruth. Two needs were met. Naomi received the value of their redeemed inheritance for her sustenance and Ruth got herself a husband.

The story of Naomi ended well. Boaz married Ruth and we are told  “So Boaz took Ruth, and she was his wife: and when he went in unto her, the LORD gave her conception, and she bare a son.” Ruth  4:13 KJV Here is the very thing I have been about: We are told that “THE LORD GAVE HER CONCEPTION.” This affirms that the ability to conceive comes from the Lord and nowhere else. So the Lord it is that controls what goes on in the womb. But what if the womb has been accidentally or deliberately tampered with or if it has been manipulated?  For it is possible for such things to happen because our problems are “against principalities, against powers, against the rulers of the darkness of this world, against spiritual wickedness in high places.” Ephesians 6:12b KJV. If this is the case, then it can only take God to get back in control to fix the problem. As was the case with a man who was demon possessed. “But Jesus reprimanded him. “Be quiet! Come out of the man,” he ordered. At that, the demon threw the man to the floor as the crowd watched; then it came out of him without hurting him further. Amazed, the people exclaimed, “What authority and power this man’s words possess! Even evil spirits obey him, and they flee at his command!” Luke 4: 35-36 NLT  It took the intervention and authority of Jesus to bring the man back to himself.

Today I do not want to talk about the womb that is the “Uterus” but about the womb that is  “the place in which anything is formed or produced” or “the interior of anything.” Now that it is clear that God controls the womb and the activities there in , let us take some time to reflect on where we are in the world right now. So much in the world has been terribly distorted and that was even before the ongoing pandemic. Now add to that the havoc being wreaked  by the corona virus and a whole lot of other things that are unravelling on a daily basis. It is like there is no end in sight to the evil, the wrong and the pain that is daily being unleashed on the world.

Now let us bring it closer home on a personal level; Do we ever feel that some things are not going right with us or our children? Is there heat on the home front causing unnecessary suffocation in our marriages? Is it a case of being single for too long, or could it be that we just keep getting into relationships that never turn out right and always end up hurting us? Somehow do we always make the wrong investments?  Have we been trying our hands on one business or career after the other and cannot seem to make a headway?  My honest opinion is that we MUST consciously invite God back into whatever the crisis is, and ask Him to take control. Sometimes things have been tampered with that we are not even aware of. Especially by our words; loosely spoken over time, or even our thoughts which can hold us bound into doing the same thing over and over again, and yielding no good results; if we do not change them positively. But what about those “principalities and powers”? Never imagine that they are not real. They are real and are constantly on the prowl. And yes they manipulate in every way possible.

So what ever the womb is; our homes, our work places, our finances, our minds, our businesses, our careers, our education, our society, our nation, the world at large; it is time to come together with one voice and ask God to take control. Whether or not we know or believe that any of these things might have been  tampered with or manipulated, let us ask God to wrestle back control and take charge.

BECAUSE WHEN GOD IS IN CONTROL ; ALL WILL BE WELL.