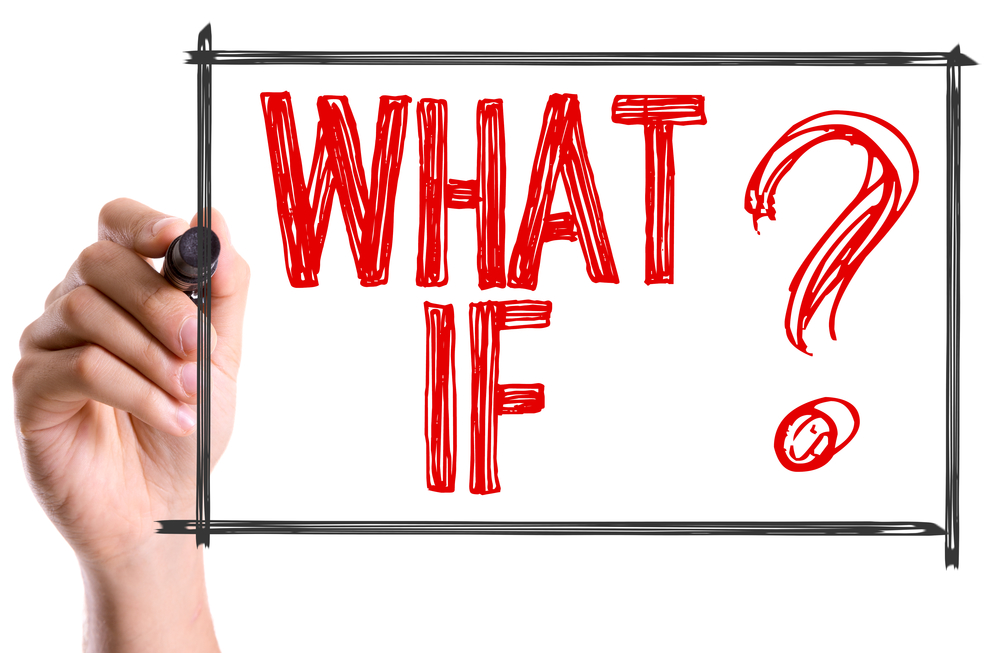 Chinwe was a young athlete who shared an apartment with two friends. All three ladies were hard working and each one deeply focused on their work. They all agreed to hang out together at least once every month outside of their house. On one such date nights, Chinwe had to cancel at the very last minute. She had been preparing for a championship athletics competition and her coach was not pleased with her personal best so he was pushing her. She had been practicing and was so tired she just knew she could not meet up with her flat mates that night. So she made her excuses and apologies, caught a cab and went home

As soon as she opened the door to their flat, Chinwe stood rooted to the spot as she smelt burning. She started running around in fear and panic, opening doors and banging them shut. She kept wondering what was on fire until she opened the last door and saw a flame on the sofa underneath a heated flat iron and the room quickly filling up with smoke. Chinwe shouted out to the security guard from one of the other bedroom windows and as she opened the door to let him in, she gave him the fire extinguisher and fire blanket from the kitchen.  He rushed to turn off the source of power and together they were able to put out the fire while other neighbours came around to help; opening windows and letting out the smoke from the apartment.  An older neighbour hugged Chinwe and held her in a tight embrace. Comforting her. When her flat mates received her call, they rushed back home to assess the damage. One of them had left the flat iron on when the power shut down and she had forgotten to take the plug out of the socket. They had to vacate the apartment that night and Chinwe went off to her brother’s house.

Chinwe was shaken to her very core. She kept thinking about the ordeal she had just been through. She was so afraid she did not shut her eyes all night as she lay on the bed in the guest room. And all she could think was ; “What If…”

What if she had been asleep when the fire broke out?

What if she had turned on the shower and was lost underneath its warm soothing flow?

What if the security guard and her neighbours did not hear to come round and help?

There were so many “What ifs” to answer but Chinwe knew she did not need to answer any of them. Her gratitude to God was endless. She could not tire of praising and thanking Him.

Chinwe’s story is our story. We are only here because the Lord is on our side; through dangers seen and especially dangers unseen; through storms, trials and tribulations. He sends timely help and gives His angels charge over us. He has been there and He is not about to leave us ever.  He said “I will never leave thee, nor forsake thee.” Hebrews 13:5b KJV

David captured this appropriately in the Psalms as follows:

Praise the Lord who did not let their teeth tear us apart!

We escaped like a bird from a hunter’s trap. The trap is broken, and we are free!
Our help is from the Lord, who made heaven and earth. Psalms 124  2- 8 NLT

The Lord is always there to shield and protect us from harm.  Chinwe did not remain in a place of self pity bemoaning what had happened or apportioning blame anywhere. She was just glad to be alive and she acknowledged that God had spared her life.

Maybe you were not rescued from a fire or maybe yours was a fate even worse than that or perhaps it was just a minor scrape. Whatever the case, the only “What if” we should ever consider  is “What if the Lord had not been on our side.” And when we do it should lead us naturally to a place of Praise, Thanksgiving and Gratitude.

THE LORD IS ON OUR SIDE.