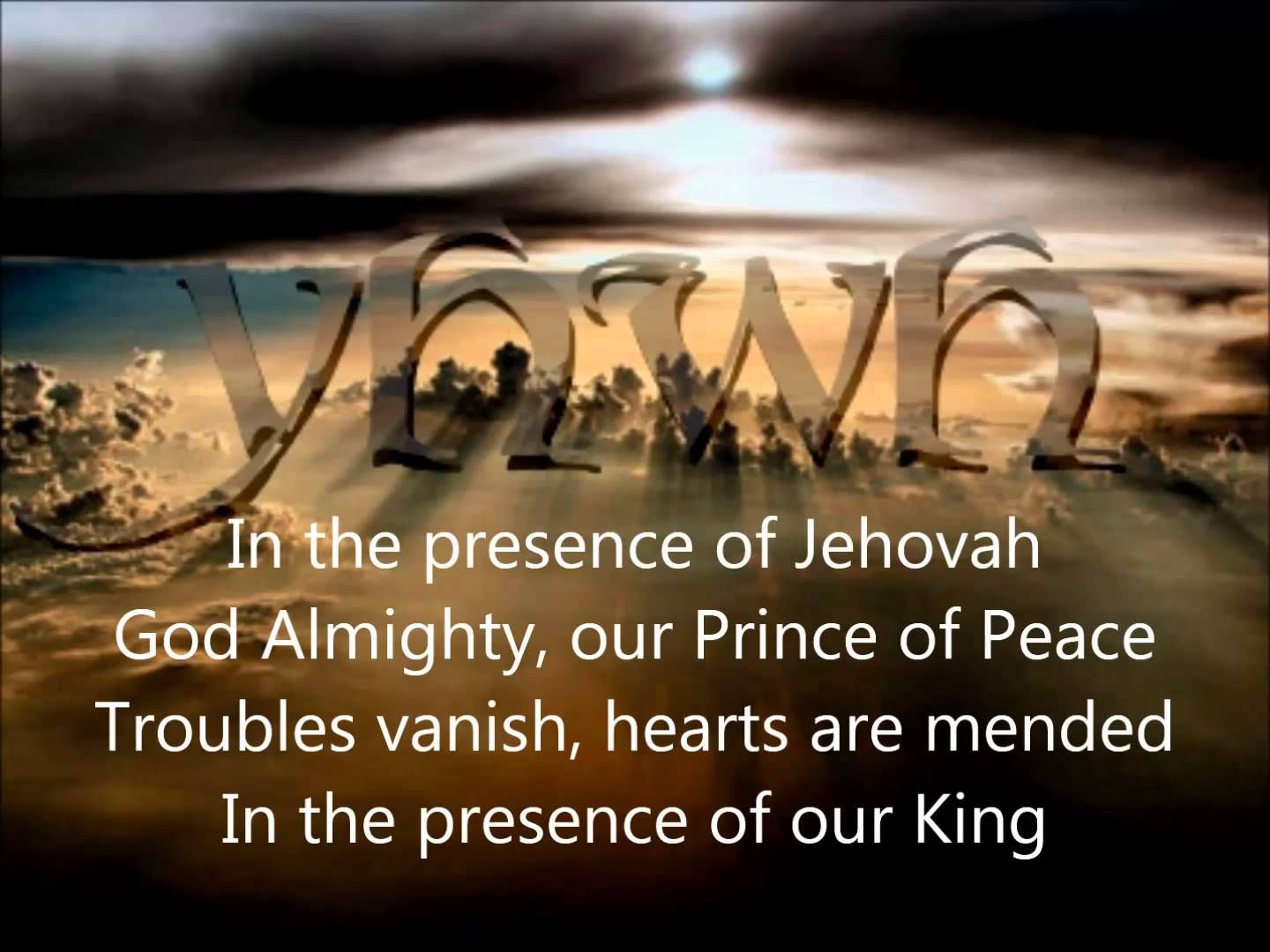 I wanted to learn more about Jesus so I decided to start reading the New Testament from the book of Matthew. And then I just could not get past the eighth and ninth chapters. The things that struck me therein were three instances where Jesus performed miracles of healing. And though each healing miracle was different, all the results were instantaneous.

Jesus touched the leper and he was healed immediately.  “Large crowds followed Jesus as he came down the mountainside. Suddenly, a man with leprosy approached him and knelt before him. “Lord,” the man said, “if you are willing, you can heal me and make me clean.” Jesus reached out and touched him. “I am willing,” he said. “Be healed!” And instantly the leprosy disappeared.” Matthew 8: 1-3 NLT  In the same chapter further on from verses 5 – 13, it is written of how Jesus sent His word to the centurion’s servant and that servant was healed in that same hour. “Then Jesus said to the Roman officer, “Go back home. Because you believed, it has happened.” And the young servant was healed that same hour.” Matthew 8: 13 NLT

In chapter 9 however, we see a scenario where someone touched the hem of Jesus’s robe and she was also healed immediately. “So Jesus and his disciples got up and went with him. Just then a woman who had suffered for twelve years with constant bleeding came up behind him. She touched the fringe of his robe, for she thought, “If I can just touch his robe, I will be healed.”  Jesus turned around, and when he saw her he said, “Daughter, be encouraged! Your faith has made you well.” And the woman was healed at that moment.”  Matthew 9:19-22 NLT

So I learnt that miracles of healing are still available to us today because Jesus is the same forever. But I still found myself going back to chapter 8 after reading about the different ways that Jesus heals. And it struck me: a leper?  face to face with Jesus? How on earth did that happen? In those days, leprosy was a big deal and lepers were outcasts and they were compelled to stay isolated in a leper colony; away from their families, friends and loved ones. And if for any reason they had to move outside the colony, they went around with a bell tied around them shouting, “Unclean, unclean”. So I was surprised to be reading that as Jesus came down with great multitudes following Him a leper came and worshipped Him. What was this leper thinking? Being outside the colony and coming to worship Jesus? And then this is what I saw:  I saw that as soon as the leper got into the presence of Jesus, he absolutely forgot his leprous condition. In fact all he knew and all he could see was the glory of Jesus, His majesty, His magnificence, His might, His power, His radiance and everything else paled in comparison. How could he be in the presence of the Mighty Healer and be worried about leprosy? He instinctively bowed down in worship and reverence. After worshipping Jesus, I believe the leper realized that the responsibility of his healing was entirely up to Jesus and so he said “Lord, if you are willing, you can heal me and make me clean.” Matthew 8: 2 NLT And Jesus, responding that He was willing, touched the leper and he was immediately cleansed.

Dear friend, what or who is it that has cast you out?  What is your condition? What bothers you? What ails you? What disturbs you, distresses or oppresses you? Know now that in the presence of Jesus they have absolutely no power over you. And you can get into the presence of Jesus by worshipping Him. Acknowledge His Lordship and worship will come to you naturally. Also in His presence there is fullness of joy and there are pleasures at his right hand. “In your presence is fullness of joy; At your right hand are pleasures forevermore.” Psalms 16: 11b NKJV Studying and meditating on His word will also usher us into His presence.

Please regardless of how impossible it might look right now, that unpleasant condition can and will change if only we can get into the presence of the One who has the power to make all things beautiful in  His time.

LET US FIND OUR WAY INTO THE PRESENCE OF JESUS; AND WE WILL BE FINE.