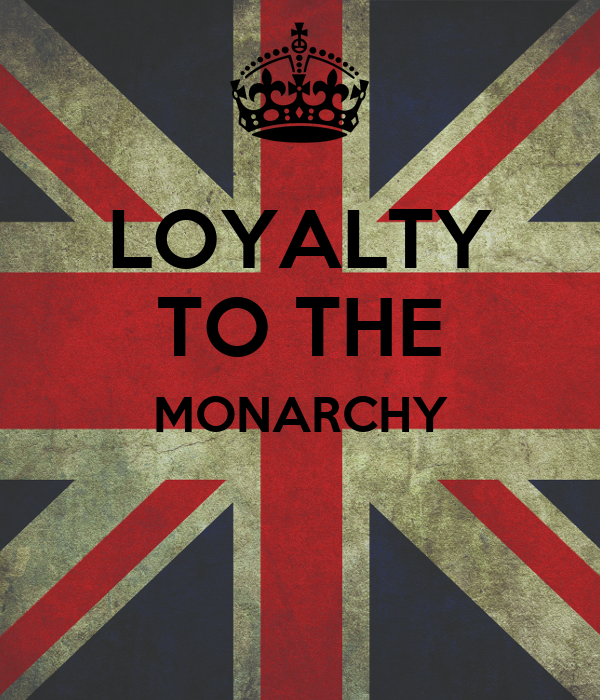 A couple of months ago, the longest reigning monarch of her time, Her Royal Majesty Queen Elizabeth II of England, passed away on the 8th September, 2022. She was laid to rest alongside her husband, Prince Phillip, the Duke of Edinburgh, eleven days later, in the King George VI Memorial Chapel. I pray her soul rests in peace.

What was most remarkable to me was the response of the British citizens to the passing of the late Queen. From the time her death was announced up until she was interred the response was phenomenal.  The BBC tagged the coverage of the mourning period thus: “A kingdom says goodbye!”

We saw how her coffin travelled from Balmoral Castle where she died, through different towns and cities and how it was later flown to London where it lay in state from 14th September till the funeral. We saw how first, her children kept vigil beside it, then her grandchildren. Then the long queues began as the British people came from all over to pay their last respects to the late monarch as she lay in state. I am not sure that the word long begins to describe those queues. People were on them for more than twenty-four hours. Those who had to stay overnight and were not very well prepared were given blankets by the ushers who manned and supervised the queues. We saw people who came on wheelchairs and some came with their hands in slings. Some had to be held and led by others who needed to support them. They came in their in their hundreds and thousands; the young and the old alike; (three generations) children, parents and grandparents were on the queues. Famous people stood and waited their turn on those queues.

It was indeed a sight to behold. It was like nothing could stop the British people from turning out in droves to honour the memory of their departed monarch. The streets were lined with people and a whole lot of them brought flowers. They defied the rains and slightly chilly weather. For most of them that was the only monarch they had ever known.

It was a State Funeral to send the late monarch off. Many world leaders and their deputies were in attendance to mourn the passing of the late Queen. Then towards the end of the solemn service just before the coffin was finally lowered into the vault, the crown, orb and sceptre (her symbols of office) which had been bestowed on the queen at her coronation decades ago were removed from the coffin. And that was the end of her very long reign. She went home as Elizabeth.

Throughout the mourning period, the world witnessed the devotion and loyalty of the British to their monarchy, and there is nothing wrong with that. Even if monarchy is no longer fashionable in the world today, the British have managed to preserve the institution very well. What are you and I doing to preserve the kingdom of God here on earth? How do we display our own loyalty to our MONARCH: The King of all Kings? Our Monarch had died but rose on the third day and now lives forever. His reign will never end because His kingdom shall have no end. “And he shall reign over the house of Jacob forever; and of his kingdom there shall be no end.” Luke 1: 33 KJV There will be nothing like going to pay last respects to Him anywhere because He is alive forever more. “but because Jesus lives forever, he has a permanent priesthood,” Hebrews 7: 24 NIV Loyalty is all about being committed in a relationship. Are we committed in our relationship to God? Or are we here today and gone tomorrow? The time to honour God is now not waiting to do so at a date or time in the future. This is the time to acknowledge His everlasting love for us and to appreciate with thanksgiving, the two-fold sacrifice of Jesus Christ, when His body was broken and His blood was shed for us on the cross.

Quite honestly, it does not matter what we think about the British monarchy or the reigning king for that matter. What should concern us is how we are faring in our own relationship with God. It is by staying in touch through the study and meditation of the word, by praising and worshipping Him in appreciation of His steadfast love that made Him give up his only Son, Jesus Christ; it is by doing the things that please Him, that we show that we are loyal to our monarch.

LET US TAKE TIME TO THINK OF NEW WAYS TO EXPRESS OUR LOYALTY TO THE KING OF KINGS. HE IS THE MONARCH THAT DESERVES OUR LOYALTY!