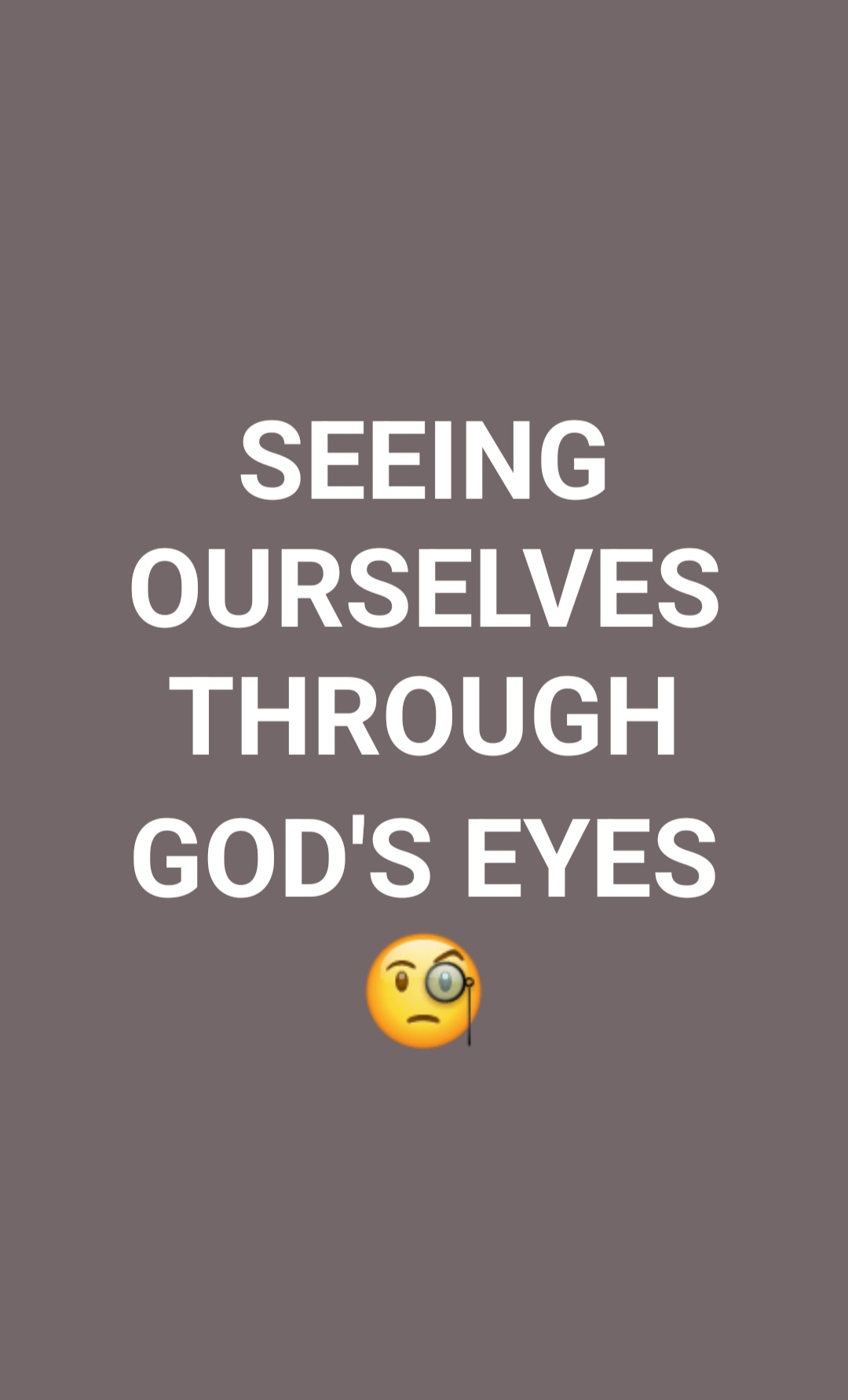 SEE YOURSELF THROUGH THE EYES OF GOD. 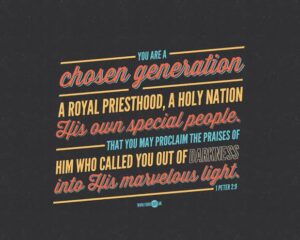 1st Peter 2:9 (New International Version) – “But you are a chosen people, a royal priesthood, a holy nation, God’s special possession, that you may declare the praises of him who called you out of darkness into his wonderful light.”

One of my favourite movies of all time is Disney’s “The Lion King.” I will give a brief summary for the sake of anyone who has not seen it. It follows the life of a lion cub, Simba who lived in Pride Rock with his father (the King) and the rest of his family. Simba really looked up to his father and just could not wait to be like him when he got older. Sadly, Simba lost his father to a stampede and feeling responsible for his father’s death, he ran away from Pride Rock to a far away land where he lived with a warthog and a meerkat. As he grew older, he gradually lost his identity, he was a lion eating insects and bugs! Simba forgot his position on the food chain and most importantly forgot he was the heir to the throne and the rightful King after his father’s death. One day Simba had a vision about his father who said these words to him:

“Remember who you are,

You are my son and the one true king

Just like Simba, the trials and difficulties of life can cloud what many of us think of ourselves. Judgment from others and past experiences can make us forget who we really are and let everything, other than who God says we are, define us. Some of us are even hindered by our own past that we completely ignore how God sees us.

HOW DOES GOD SEE US?

The big question, how does God see us? First, as His child, John 1:12-13 (New International Version) says-

12 Yet to all who did receive him, to those who believed in his name, he gave the right to become children of God— 13 children born not of natural descent, nor of human decision or a husband’s will, but born of God.

Also, Galatians 3:26 (New International Version) says “So in Christ Jesus you are all children of God through faith…”

The Bible is very clear about our identity as Children of God, God sees us as his children. Earthly parents love their children and keep them safe from harm, now imagine a Heavenly Father. There is no age limit to being God’s Child, know that throughout our lives God sees us as his children, so let us walk in that anointing and with that knowledge. We have access to His blessings and promises and as children of God we are heirs to his Kingdom. What does it mean to be an heir? An heir is simply a person who inherits the wealth or property of another. As Children of God our inheritance is the Kingdom of God.

16 The Spirit himself testifies with our spirit that we are God’s children. 17 Now if we are children, then we are heirs—heirs of God and co-heirs with Christ, if indeed we share in his sufferings in order that we may also share in his glory.

God sees us as his children, let us live and walk in that light.

HOW CAN I SEE MYSELF THROUGH GOD’S EYES?

Even though we are children of God, the world would try to define us and tell us who we are. A person who failed an examination can be tagged a “failure”, and sadly this tag can haunt such a person and become self-fulfilling in many aspects of his/her life. Such a person is afraid to try new things for fear of failure and can eventually become a shadow of their self. Seeing ourselves through God’s eyes means we are not defined by our situation or position in life.

That fact that we currently don’t see ourselves how God sees us doesn’t change who we are. In my example of Simba, lions are carnivores but he was eating insects and bugs for lunch, he was not even acting like a lion anymore. That however, did not change his identity. Also it is not advisable to rely on who the world says we are because it is subject to change. What is latest or most relevant today can be obsolete tomorrow. We should not place our identity in the things of the world because they are not tangible.

I want to remind the reader of four things today:

Ephesians 1:4 (NIV) – “For he chose us in him before the creation of the world to be holy and blameless in his sight.”

Psalm 139:14 (NIV) – “I praise you because I am fearfully and wonderfully made; your works are wonderful, I know that full well.”

Jeremiah1:5 (NIV) – “Before I formed you in the womb I knew you, and before you were born I consecrated you; I appointed you a prophet to the nations.”

1 John 3:1 (NIV) – “See what great love the Father has lavished on us, that we should be called children of God! And that is what we are! The reason the world does not know us is that it did not know him.”

I just realised I did not conclude the brief summary I started earlier. Simba was eventually able to see himself as his father’s son and he went back to Pride Rock to take his place as the rightful heir to the throne.