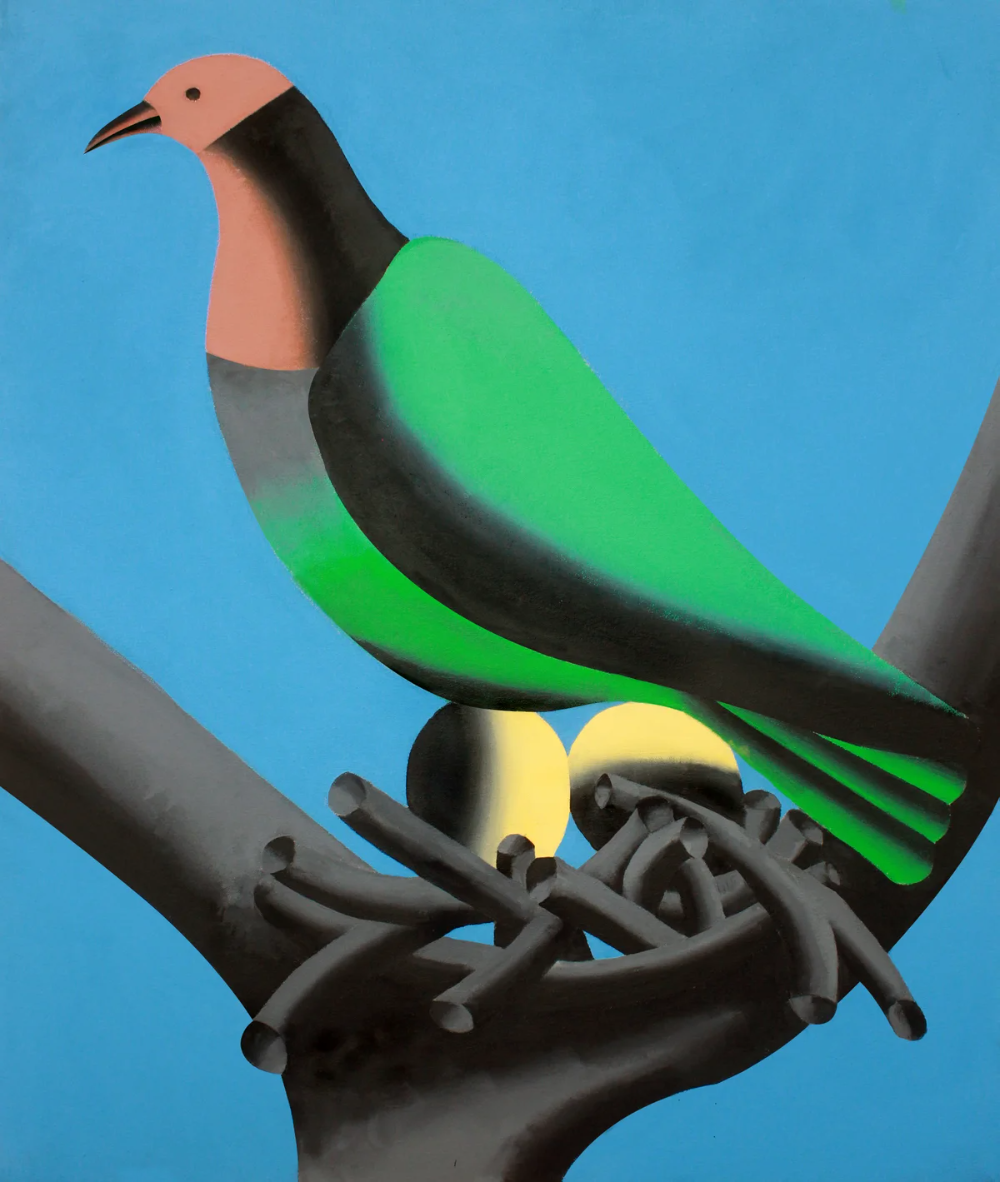 WHAT ARE YOU SITTING ON?

A few weeks ago, I was watching a children’s program on television that was teaching about farm animals and I learnt that an ostrich has to sit on its eggs for about five weeks (35 to 45 days). This got me curious, so I went on a search. Why do birds need to sit on their eggs aside from the obvious reason of protecting them? So I found that birds need to sit on their eggs to keep them warm.  Heat from the bird is transferred to the eggs which helps the chicks inside develop to full term.  Someone likened it to baking a cake. The oven must be at a particular temperature for a certain period of time otherwise the cake will be “half baked” and inedible. This process is often called ‘incubation‘ and it varies from specie to specie. To keep the eggs warm, a patch grows on the abdomen of the bird where some feathers have dropped off so that the bare warm skin can make direct contact with the eggs. This is often called a ‘brood patch’.

So what are you sitting on this New Year? What is in the incubator of your 2022? We all often make plans to help us prepare and be positioned for a good year. By virtue of our nature as Africans, we are quite secretive about our plans, which is a good thing. Lately with social media, we can post just about anything for the world to see. Yet it need not be so. We do not need to brag or show off that new project we are about to start that is running into millions of dollars, or that contract we are sure of winning. There is absolutely no need to go on about the recent vacancy at work and how we are certain we will earn the promotion to fill it. Everything does not need to be out there in the open. Some things need to stay in the incubator for a while until they are very well done. And that is where the expression “half baked” comes from. If it is not well planned, well thought out or well researched, it could very well fall flat on its face.  If birds just left their eggs exposed to the naked eye or to the elements, they will be trampled on and eventually be broken and shattered to pieces before they are hatched. Five weeks in the life of an ostrich is a long time. But it must stay there to keep those eggs incubated. Those eggs are like seeds that are first buried under the ground where nobody sees what is going on until they begin to germinate.

As we continue our journey into the second month of 2022, let us not rush through the incubation period so as not to break our eggs. Be careful not to go about discussing that business idea that we are still nurturing.  Be careful not to go showing off that admission letter just yet. Let us be careful about sharing the expansion project that is soon to take off. We must learn to give these things time to mature to the point where nothing can shake or uproot them. Incubators have such a purpose so that premature exposure does not stifle growth.

The Virgin Mary did not go running around the neighbourhood shouting that she had seen an angel. She went quietly to her senior cousin Elizabeth who was also in a similar position as revealed to her by the angel of God. (Luke 1: 20-45) When Joseph initially found out that his fiancée, Mary, was pregnant, and not by him, he was going to put her away privately, but was warned by an angel not to do so. It would have been scandalous. “Joseph, to whom she was engaged, was a righteous man and did not want to disgrace her publicly, so he decided to break the engagement quietly.  As he considered this, an angel of the Lord appeared to him in a dream. “Joseph, son of David,” the angel said, “do not be afraid to take Mary as your wife. For the child within her was conceived by the Holy Spirit.” Matthew 1: 19-20 NLT

Whatever you are sitting on this season, do not let it break. Take your time to nurture it. Guard it diligently. Protect it. And be sure that in the fullness of time it will speak.