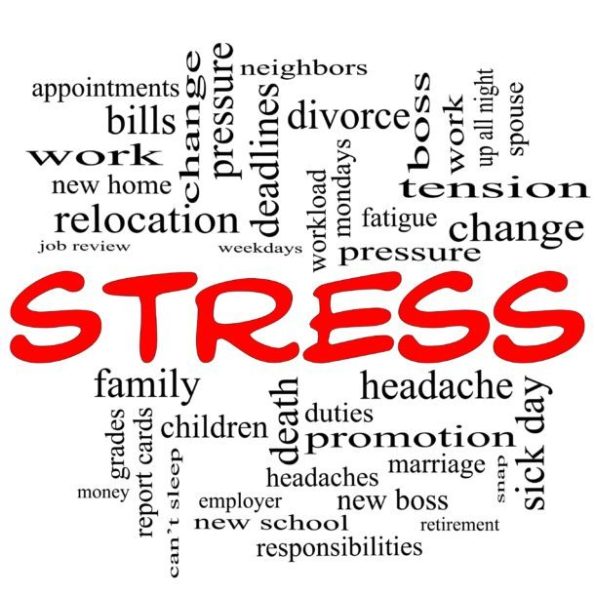 DEALING WITH THE UNDERLYING FACTOR

I recently heard about a woman who was habitually on the war path with most everyone. And then one night at an intimate dinner with some family friends she had a melt down.  A meltdown according to the Oxford English dictionaries is described as“a disastrous collapse or breakdown” or “an uncontrolled emotional outburst or a mental collapse.” She burst into tears and began to speak out about a lot of things that she had bottled up. Everybody at dinner was shocked. Her friends rushed her out of the room and began to console her. Appropriately they offered physical affection and comfort by hugging her tight and rubbing her back until she gradually calmed down.

As a linguist, I learnt in Phonology, that for every surface form of a word there is an underlying form, which must have had some phonological rules applied to it in order to generate the surface form which is actually the way a word is pronounced.

I make a comparison here from Linguistics to the way that people behave. Whenever we see a person act it is a result of so many factors that are underlying. They could be physical, emotional or psychological. People behave differently from one another as a result of their background,  pedigree,  up bringing or exposure. So it could be that some particular behaviour might never come to the surface if it is not triggered by something else.  When stress and abuse for instance are applied as triggers they have the potential of changing behavioural patterns. A lack of a show of affection when appropriate could also be a trigger for a change in behaviour as could be a lack of support in relationships, whether it’s emotional, physical or financial support.

When David was treated badly by Nabal an unusual response of violence was triggered in him.  “David had just been saying, “A lot of good it did to help this fellow. We protected his flocks in the wilderness, and nothing he owned was lost or stolen. But he has repaid me evil for good. May God strike me and kill me if even one man of his household is still alive tomorrow morning!” 1 Samuel 25: 21 – 22 NLT  Remember David never had a great relationship with his older siblings. “Now Eliab his oldest brother heard what he said to the men; and Eliab’s anger burned against David and he said, “Why have you come down here? With whom did you leave those few sheep in the wilderness? I know your presumption (overconfidence) and the evil of your heart; for you have come down in order to see the battle.” But David said, “What have I done now? Was it not just a [harmless] question?”  1 Samuel 17:28-29 AMP They never really showed him love. Even his father did not display affection for him when Samuel came to anoint a king of Israel from Jesse’s household. David was not called to the purification rite. He was treated as one of no significance in the family. “Then Samuel said to Jesse, “Are all your sons here?” Jesse replied, “There is still one left, the youngest; he is tending the sheep.” Samuel said to Jesse, “Send word and bring him; because we will not sit down [to eat the sacrificial meal] until he comes here.” 1 Samuel 16: 11 AMP So David’s on-the-surface reaction to Nabal might have been triggered as a result of some underlying issues from growing up.

This is the way it is with most of us even if we refuse to acknowledge it. What have we been exposed to over time? What did we see in the home as children? In what kind of neighbourhood did we grow up? What kind of friends and company do we allow our children  and do we ourselves keep? “Be not deceived: evil communications corrupt good manners.” 1 Corinthians  15:33  KJV

I leave you with a word of encouragement today. Most of the triggers that bring unusual reactions to the surface are externally applied and we might not always have control over them. But there is One who lives on the inside of us that can counter any trigger. He is The Holy Spirit of the Living God. And He has a seed in us called “self control”.  Let us grow that seed by learning more about Him. And that can be done by spending quality time with Him. Did I hear you ask how? Yes you guessed right…The Word of God. You will find Him there. “But the Holy Spirit produces this kind of fruit in our lives: love, joy, peace, patience, kindness, goodness, faithfulness,  gentleness, and self-control. There is no law against these things! Galatians 5:22-23 NLT

Let the Holy Spirit of God that dwells within us teach us how to deal with our underlying factors and we will bring forth to the surface beautiful fruits .