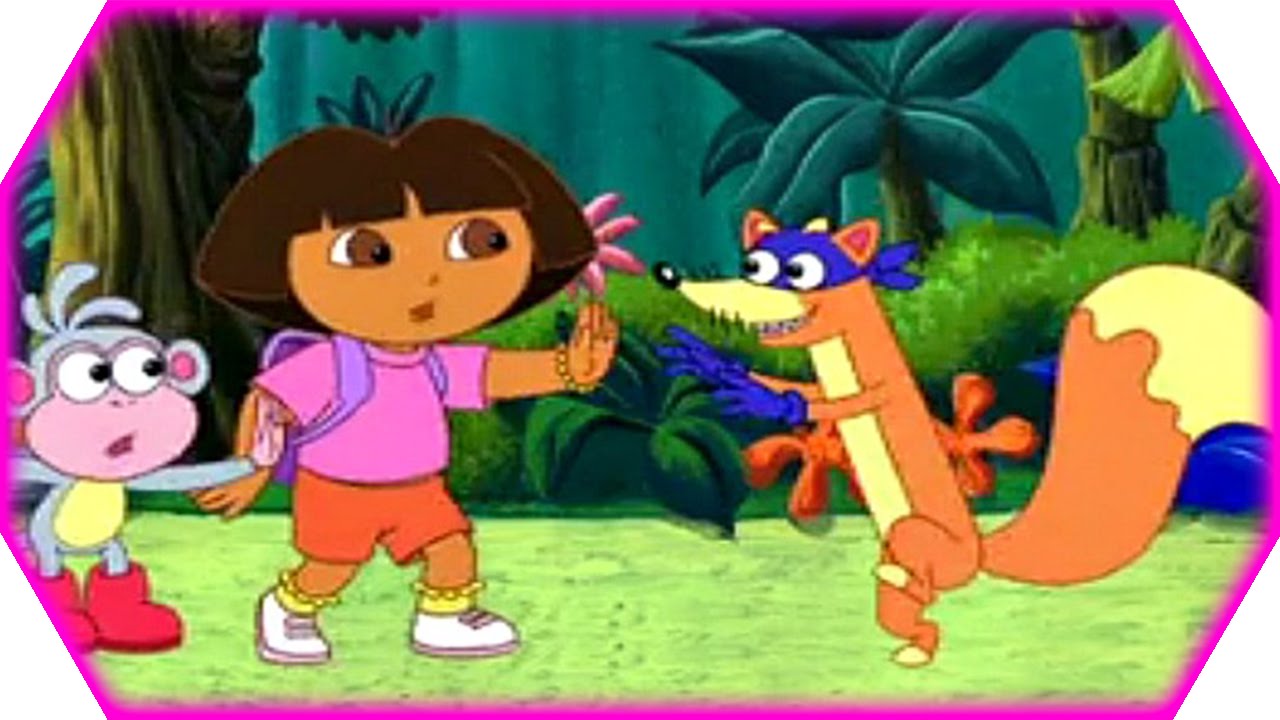 “Dora the Explorer” is one of my favourite children’s animated series. While watching the program the other day I learnt certain things.  Here goes! For those of you who are not familiar with this particular cartoon series, it is about a young girl, Dora and her monkey friend, Boots, who go on adventures with the help of items in Dora’s backpack. They go solving puzzles or mysteries which Dora faces in each episode. There is however one particular animated character in this series that stands out, it is the antagonist, a fox, called “swiper”.  Interestingly another name for antagonist is “adversary”. His aim is always to try and steal or take away something that is meant to help Dora and her friends in their puzzle solving adventure. Please recall that we have been warned about another adversary. “Be sober, be vigilant; because your adversary the devil, as a roaring lion, walketh about, seeking whom he may devour.” 1 Peter 5: 8 KJV and also that he came to steal, kill and destroy.

So the Fox “swiper” is portrayed as a villain,  the really bad guy and only one thing deters him from carrying out his evil agenda. The spoken word! Yes, you heard right. The Spoken word! When ever swiper tries to swipe or steal something away from Dora, she and Boots the monkey start chanting “swiper, no swiping!” Yet swiper keeps advancing towards them. They chant this three times and on the third chant, swiper responds “Oooh  man! ” And seeing that he is defeated he slides away to await the next opportunity to pounce on Dora and her friends.

My first observation is that whenever they start chanting swiper keeps advancing. He does not retreat until after the third chant. Secondly they chant directly at him and the fact that he keeps advancing towards them does not intimidate them.

My point here is that swiper represents the bad guy, the devil. (these are my thoughts and they are not representing the thoughts of the creators of “Dora, the Explorer.”) So when ever the enemy comes at us maybe by way of a delay, a failed first or second attempt at something, a door that refuses to open or whatever the problem may be, just like the word of God says “Pray without ceasing.” 1 Thesssalonians 5:17 KJV. Dora and Boots do not ask swiper to stop and then that’s it! No! They keep at it until he actually stops and goes away defeated. Secondly the act of chanting at swiper is the act of “resist(ing) the devil, and he will flee from you.” James 4:7 KJV Dora and Boots actually stand up to swiper. They do not flee from him when he keeps advancing towards them.  Likewise we are not to back down when we feel our prayers are not being answered. Perhaps that is when to intensify. Afterall even Jesus, our Saviour expects us to pray and not quit until our prayrs are answered. That is what He calls “Faith”.  “And he spake a parable unto them to this end, that men ought always to pray, and not to faint;” and “I tell you that he will avenge them speedily. Nevertheless when the Son of man cometh, shall he find faith on the earth?”  Luke  18 : 1 & 8 KJV

We are told in the bible that after forty days and forty nights of fasting, our Lord Jesus Christ was tempted by the devil. The devil came at Him three different times. And each time, Jesus responded with the spoken word. The devil did not give up at Jesus first response but rather he kept advancing. At the third rebuke however the devil goes away leaving Jesus in peace. “Then the devil leaveth him, and, behold, angels came and ministered unto him.“Matthew 4:11 KJV

This is what you must know. We can very well resist the devil and he will eventually leave us alone. But the devil can never resist the word of God. For this reason therefore, I urge us to be armed with the word of God at all times. There is always a word to, speak out to the devil every time he comes cunningly to deceive us. That word is in our bibles and will only come to our recollection if we have taken time to study it. It can never be over emphasized that we must study the word of God.  So what ever the word you need to use to tell the enemy to back off right now feel free to chant it, sing it, speak it, yell it at him whatever; but make sure you open your mouth and let the words be said out loud to the hearing of the adversary until he leaves you well alone.

The devil can never resist the word of God. He will flee!