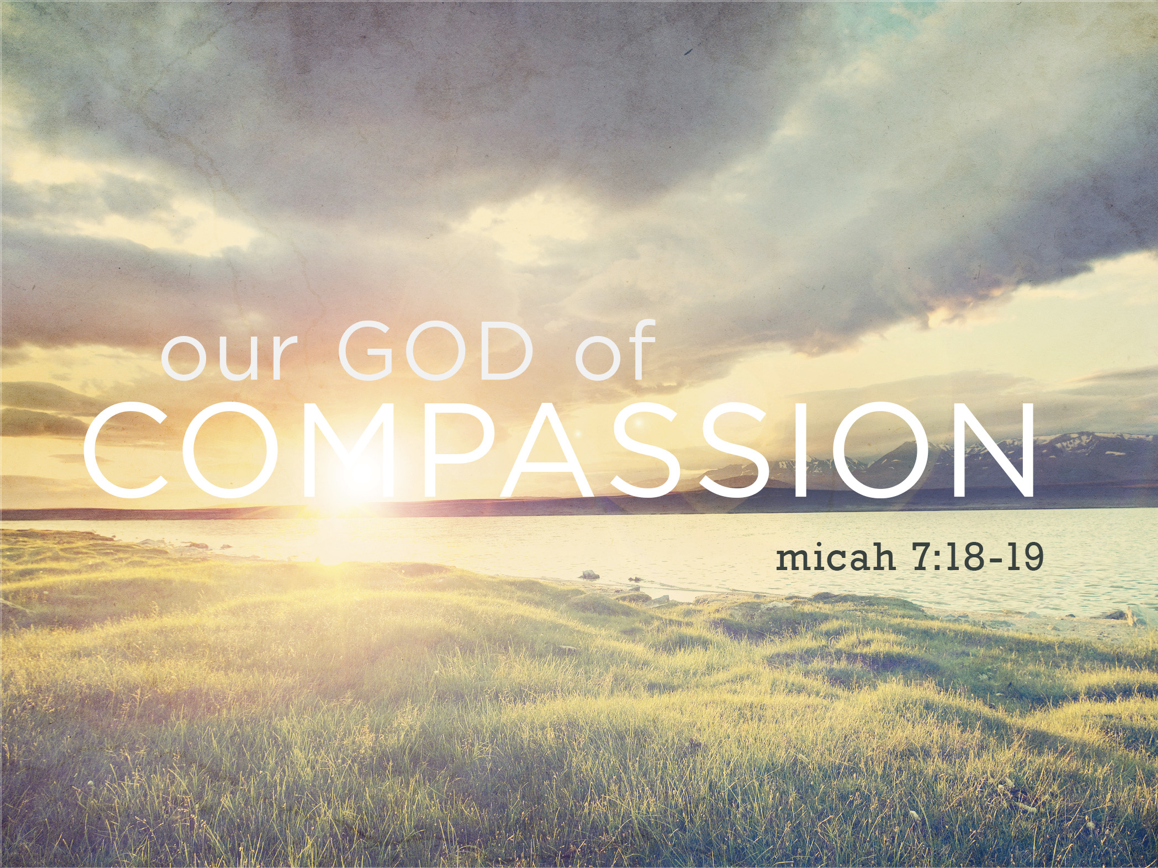 Luli, a smart young lady worked hard at her pottery business. She was very passionate about her work and never hesitated to upgrade to and invest in new equipment. She was in a relationship with her beau who worked as a personal photographer to a few high net worth individuals and their families. He had carved a niche for himself and was doing very well. Luli was doing great too and had some of her pieces on display at art galleries of high repute. They had agreed to get married in December and both families were excited about it. Plans were underway and Luli’s mother was pulling out all the stops. She kept saying “We must put our best foot forward.” Luli and her beau on the other hand couldn’t really be bothered about the show that Luli’s mum was planning to put on. They loved each other and just wanted to spend the rest of their lives together.

Their wedding day was a memorable one. Guests were treated to a real feast and everyone had a swell time. And life couldn’t be happier for Luli and her beau, Robert. Robert was an only son and the last child of parents who were now in their seventies and were quite anxious to have a grandchild by their only son. And so the pressure began. It mounted so high that a relationship and marriage that was once so full of life became a source of pain, sorrow and tears. Robert’s mother kept interfering in the marriage and she always had her way. Until she brought Robert to a point so low he began to have an affair. It did not take long at all for Robert’s mistress to be with child. The whole family began to lean towards the mistress and paid no attention to Luli.  It was a tough time for Luli.

Eventually there was a divorce that almost tore Luli apart. But for her very supportive family she would have ended up badly. She moved back home with her parents and carried on with her business after six months of being on the verge of a nervous breakdown. When her mother later passed on she broke down again but God had a better plan for her. A girlfriend helped her join a book (reading) club which she attended twice a month. She enjoyed it so much and found out that one of the ladies had a collection of pots. This lady promised to stop by Luli’s shop which she did and while shopping she told Luli about Jesus and how much He loved her. This was not news to Luli but there was something about her friend from the book club that made Luli want to know more. There was such a calm and peaceful aura about her new friend. So she told Luli that since she found out about the Lords compassion, life became easier for her. Luli found Jesus Christ the Lover of her soul and also found the love of her life. She remarried after six years and became the mother of wonderful children.

Are there any Luli’s out there who have been rejected and ejected from the place you once called home because your partner cheated or is still cheating on you? Are there any Luli’s out there whose in-laws are meddling in your marriage? Is there a Luli who is trying to conceive? Dear one, please come and let me tell you about my friend. His name is Jesus and He is so full of compassion. There is not yet any kind of abuse, hurt or pain that He cannot heal us from. “But when he saw the multitudes, he was moved with compassion for them, because they were distressed and scattered, as sheep not having a shepherd.”  Matthew 9: 36 American Standard Version Let us then thank God that Jesus is our Shepherd and He will fix every distress and every confusion. For all those who have suffered unjustly in one relationship or another; this is what the Lord is saying to you “He who has compassion on them will guide them and lead them beside springs of water.” Isaiah 49:10b NIV Rejoice, the season of drought is over. In fact God is saying “Shout for joy, you heavens; rejoice, you earth; burst into song, you mountains! For the Lord comforts his people and will have compassion on his afflicted ones.” Isaiah 49: 13 NIV

It is time to rejoice. Be comforted. The God of compassion is here and His compassions never fail.